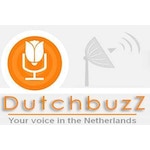 Objective
To broadcast an informative news programme that tells international listeners what is going on in The Hague - in English!

Core activity
Broadcasting news for the international community in ...

Lily-Anne StroobachAsk Lily-Anne a question or contact the organiser directly at [email protected] or 0624237528.

We have found that producing a broadcast and following this up with a podcast is not enough. Listeners need to be constantly reminded about our weekly broadcast and podcast by promoting both through a series of reminders, headlines and follow-ups. Although the headlines are usually provided for you by the programme producers, the social media activities before, during and after the programme are your responsibility. This entails 30 minutes of preparation before the programme and your focused attention during the programme on a Tuesday evening. Good writing skills and social media competence are essential. There are only one or two positions for this role.

What’s expected of you

Dutchbuzz has not yet explored all the possibilities in this field. Because the competition with other media such as television, other broadcasts and podcasts, print media, YouTube, bloggers and vloggers is intense, Dutchbuzz needs to actively carve out a piece of this pie. So far, we have only drawn attention to the programme through pre-programme promotion with our headlines on social media a few hours before the broadcast; twitter action during the live broadcast and the promotion of our podcast on the following day. We are in the process of building a new website to support the promotion of Dutchbuzz. Good writing networking skills are a prerequisite for this role.

You will be briefed about what’s coming up in the programme by 17.00 on the day of broadcast which is always a Tuesday evening. The twitter activity will be based on the programme content and you will have the programme script on which to base some engaging and lively input. See how you can increase the number of Dutchbuzz followers. It will also be your job to promote the podcast which is made from the broadcast on social media groups the following day. The programme promotion should not entail more than 3 hours’ work per week. Initially, it will be useful to come to the studio to see how the programme is made, but you will eventually be able to do these promotional tasks from your computer/laptop at home as there is a live video from the DHFM studio while the programme is being broadcast.

Objective
To broadcast an informative news programme that tells international listeners what is going on in The Hague - in English! 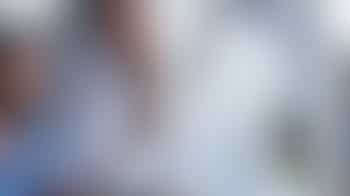 Join the board of Foundation Reach & Teach to support our mission to welcome newcomers to the Netherlands and offer them language classes and social activities.Posted by Reach and Teach 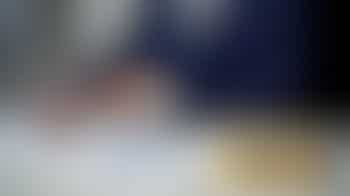 Good With Finances? Be Our Organization's New Treasurer!

As treasurer you take care of fundraising and managing the budget of Reach & Teach. We are committed to language support for newcomers.Posted by Reach and Teach

Would you like to volunteer with our friendly team?

Participate as a volunteer? 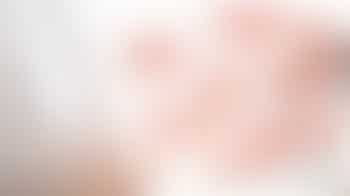 Volunteer for our Social Media Team

We are looking for one or more volunteers to maintain our presence at our social media and keep our website up to date.Posted by Design Museum Dedel 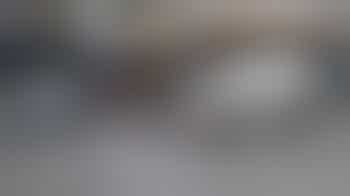 There is always something to do at Stal Meyvliet

There is a lot to do on the farm in terms of animal care and maintenance of buildings and grounds.Posted by Stal Meyvliet