9 Signs You're Going to Be Successful in Whatever You Do 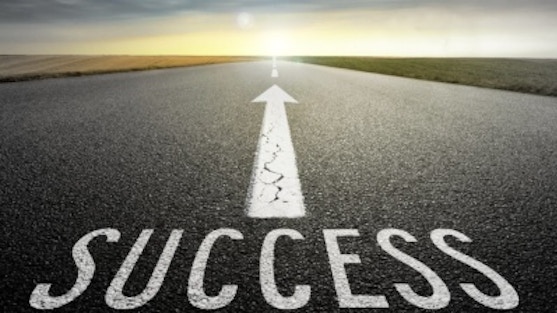 We all define success differently. We all should define it differently (and here's why). Yet, at the same time, highly successful people share a number of common traits and attitudes. They're willing to face vulnerability, emotional ups and downs, and the risk of public and private failure. They want to succeed on their terms-and they aren't willing to accept a cap on their success. Here are nine ways to know if you have what it takes to be successful:

1. You Enjoy Succeeding Through Others

Talent is obviously important, but the ability to work together, check egos at the door, and make individual sacrifices when necessary is the only way any team succeeds. That spirit can exist only when it comes from the top. And that's why successful people focus on the individual rather than the position, the team rather than the hierarchy, and most importantly, gaining happiness and success from the happiness and achievements of others.

Most people simply choose from column A or column B. People on the path to success often skim through A and B and then create their own column C. As Jon Burgstone says, "Every time you want to make any important decision, there are two possible courses of action. You can look at the array of choices that present themselves, pick the best available option, and try to make it fit. Or, you can do what the true entrepreneur does: Figure out the best conceivable option and then make it available." And that's why entrepreneurs often accomplish the inconceivable-because to successful people, that word truly doesn't mean what everyone else thinks it means.

3. The Voice in Your Head Is Louder Than Every Other Voice You Hear

Others may doubt. Others may criticize. Others may judge and disparage and disapprove. You don't care. You see all those opinions for what they are: not right, not wrong, just data. So you sift through that data for the actual nuggets you can use. The rest you ignore. Why? You may respect the opinions of others, but you believe in your ideas, your abilities, your will and perseverance and dedication. You believe in yourself. And that makes you want to live your life your way, and not anyone else's way.

4. You Believe That How You Play the Game Really Is More Important Than Whether You Win or Lose

If you're on the path to success, you'd rather fail on your own terms than succeed on someone else's. You'd rather reach for your own future than have your future lie in someone else's hands. You feel it's better to burn out than to fade away. Sure, you want to win. You're driven to win. But, you want to change the rules, create your own playing field, and win the game you want to play-because winning a game when you're forced to play would still feel like losing.

5. You Don't Need to Be Disciplined, Because You Can't Wait to Do All the Things That Bring You Closer to Achieving Your Goals

Discipline often boils down to finding a way to do the things you need to do.Successful people can't wait to do the things they need to do. They have goals and dreams, and they know every task they complete takes them one step closer to achieving those things. That's why people on the path to success can have fun performing even the most mundane tasks. When there's a clear line of sight between what you do and where you want to go, work is no longer just work. Work is exciting. Work is fulfilling. Work, when it's meaningful and fulfilling, is living. And that's why.

6. You Don't Want to Simply Gain a Skill and Then Live a Routine

Some people work to gain a skill or achieve a position so they can relax, comfortable in their abilities and knowledge. They've worked hard and they're content. (That's not a bad thing; everyone's perception of accomplishment should be different.) People on the path to success hate the contentment an acquired skill brings. They hate the comfort an achievement affords. They see acquired skills as a foundation for acquiring more skills. They see achievements as platforms for further achievement. In short, they pay their dues, and they want to pay more dues. They look at themselves in the mirror and think, "OK, but what have you done for me lately?" And then they go out and do more.

7. You're a Fan of Other Successful People

Working for a large company is often a zero-sum game, because personal success usually comes at the expense of others. If you get promoted, someone else doesn't. If you get an opportunity, someone else doesn't. That's why it's really hard not to begrudge the success of others-it's hard to be genuinely happy for a co-worker when you're disappointed. On the other hand, successful people love when others thrive. They know the pie is big enough for everyone. (Forget the current pie; they're out there trying to make new pies.) Successful people see the accomplishments of others as exciting and inspirational, and as validation that creativity and hard work do pay off.

8. You're Willing to Start a Movement of One

We all like to belong, to feel we're kindred spirits, and that's why some ideas quickly gain a following and why great ones can become movements. Joining a crowd is awesome. But every movement starts with one person who dares to stand up, alone, unprotected, and vulnerable, and be different-to say what others aren't saying, to do what others aren't doing, to take a chance and accept the consequences. What makes people on the path to success so willing to take that risk?

Regardless of the pursuit, success is difficult to achieve. That's why we all fail sometimes. And when we do, it's easy to decide events were outside our control. It's easy to feel depressed and wonder, "Why don't I ever get the opportunities other people get?" or "Why aren't my friends more supportive?" or "Why can't I catch a break?" In short, it's easy to think, "Why me?" Truly successful people ask a different question: "Why not me?" That's why an entrepreneur will open a restaurant in the same location where other restaurants have failed: "They didn't succeed, but why not me?" That's why entrepreneurs will start a software company with nothing but an idea: "They may have deeper pockets and a major market share, but why not me?" People on the path to wealth don't assume others possess special talents or a gift from the gods. They see successful people and think, "That's awesome, and if she can do that, why not me?" Good question: Why not you? If you think about it, there is no real answer, because when you're truly willing not just to dream big but also to try incredibly hard, there are no reasons why you can't achieve it-at least no reasons that matter to you.

By Jef Haden of Inc. 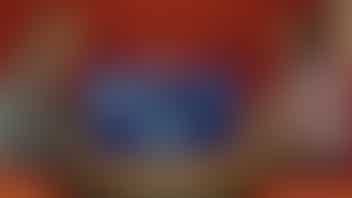 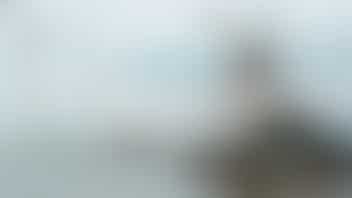 | News
ICAP - the International Community Advisory Panel - which has been doing community surveys over the past few ...
See more 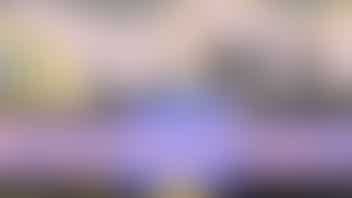 | News
During the small-scale Walking Tours, participants can meet some of the people who work making the concepts of ...
See more