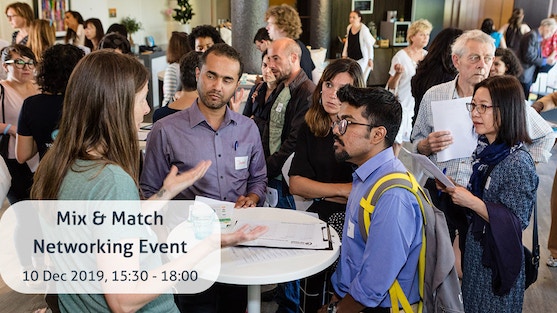 It's quite well known that most Dutch people in the metropolitan areas of the Netherlands have an excellent command of English - so much so that it's entirely possible to live in this country for years without needing to learn more than basic Dutch. Nevertheless, we know that most expats are still interested in taking on the challenge of learning Dutch for a variety of reasons: from wanting to make Dutch friends or enjoy Dutch media, to using Dutch to get a job or to get ahead in the workplace. But Dutch has many quirks that can make it hard for learners to master it, and it can often feel like there is an insurmountable plateau after learning basic Dutch. To that end, Volunteer The Hague invited language educator and linguist Gabriel Rodriguez to give the keynote talk at the opening of our latest Mix & Match Networking Event. Here, Gabriel offered attendees some helpful and important tips for how to tackle Dutch language study easily and effectively.

Gabriel's Tips & Tricks for Learning Dutch as a Foreign Language

Tip #1: You will never be a native speaker. But that’s okay! Being a non-native speaker of a language you’re learning allows you to see the language in ways native speakers cannot. Also, try to forget the concept of “fluent;” the fluent/not fluent dichotomy can be discouraging for new learners. Rather than thinking of yourself as either fluent or not fluent in a language, try to break down language levels to smaller chunks.

Tip #2: Get familiar with the language of language. Review the parts of speech of your native language, like nouns, verbs, adjectives, pronouns, prepositions, etc. This will help you categorize the new words you are learning, and will allow you to better understand language textbooks as well!

Tip #3: Langauge takes time, so write down your initial motivations and goals, and keep revisiting them. Make sure your goals are reasonable. Know that your learning will plateau the more advanced you get, so don’t be discouraged. And don’t be afraid of mistakes!

Tip #4: Communication is the goal. Prioritize speaking and listening over reading and writing. And you don’t need to be perfect to communicate, as long as you are understood.

Tip #5: Be consistent! Practice every day, even if it’s only for 10 minutes.

Tip #6: Immerse yourself in media, such as Dutch songs on Spotify, Netflix, video games, children’s books, the news, and advertisements. And make sure if you watch visual media that you turn Dutch subtitles on!

Tip #7: Immerse yourself in everything! Speak as much Dutch as possible, from the first day. Watch Dutch people speak, and listen to their conversations (discreetly!). Get study or conversation partners, because you can’t practice a language on your own. Classes are great, but not necessary.

Tip #8: There are tons of flashcards and language-learning apps out there, such as Duolingo, Rosetta Stone, Pimsleur, Drips, and Memrise, among others. These are great for beginners, but recognize that they will only get you so far. As for flashcard apps, Gabriel highly recommends Quizlet and Anki!

Tip #9: Don't’ fear Dutch pronunciation – it’s actually easier than English in many ways! It’s okay if you make mistakes here. Just make sure to look for pronunciation patterns and practice speaking often, even if you talk to yourself.

Tip #12: Don’t let the definite articles het and de in Dutch trip you up. Just remember to memorize nouns with their definite articles included on your flashcards. So rather than writing hond for dog, write de hond.

Tip #13: Dutch spelling isn’t so bad. Spelling does switch depending on verb conjugations and other factors, but there are patterns, so be sure to learn them.

Tip #14: History and culture are relevant to language study! Remember that learning Dutch will open doors for you to consume Dutch art and literature, give you insight into the Dutch mindset, and access books and media that are often not translated to other languages!

Finally, here is a list of resources Gabriel suggests you check out on your Dutch language-learning journey. Veel succes!

Gabriel Rodriguez has worked as an ESL and foreign language educator since 2005. He has experience teaching several languages in a wide array of educational environments: He has taught English to children and adults in Japan, China, and Korea, and has taught Japanese, Mandarin Chinese, and Spanish at universities in the United States. He holds Bachelor's degrees in Japanese and East Asian History from the University of California at Berkeley and obtained his Masters and Ph.D. in East Asian Linguistics from Stanford University. Before coming to the Netherlands earlier this year, Gabriel worked as a lecturer of Japanese Language and Culture at Portland State University. He now spends his time as a freelance translator and localizer, as well as researching and writing about linguistics and foreign language teaching. He also very much enjoys volunteering his time as Communications Officer with Volunteer The Hague! 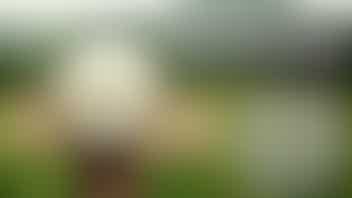 | Past workshops
"Face Your Fears. Dare!" with Vassia Sarantopoulou, counselor-psychologist and founder of AntiLoneliness
See more 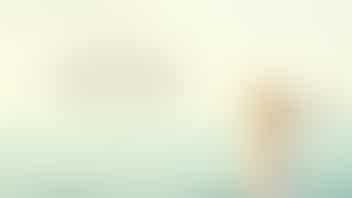 | Past workshops
"Create Your Life with Intention - Return to Your Heart" with Visionary Collective Leader Manuela Damant at ...
See more 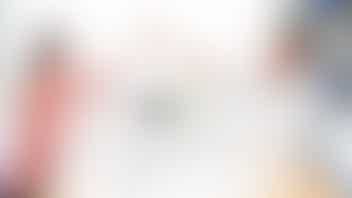