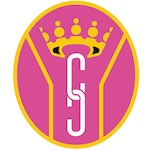 About Scoutinggroep Be Pals Prinses Juliana

The Be Pals has the longest history. She was founded in 1931 when Akela Verhorst decided to start her own cub horde out of dissatisfaction with the course of events in her old group. On October 10, the first scout troop was formed under the leadership of Hopman Mansvelt. At that time, the group was an official scouting group according to the standards applicable at the time. The date of October 10, 1931 is therefore considered to be the official founding date of the Be Pals Princess Juliana group.

Many groups did not have a name at the time but were indicated by a group number. In its early years the new group went through life as group 9. The name Be Pals was created in 1938 when some group members witnessed Lord Baden Powell's farewell speech at a meeting in Scotland. In this speech, Lord Baden Powell used the words “Be Pals” (literally translated: be friends). Since this meeting, the name Be Pals has been used. 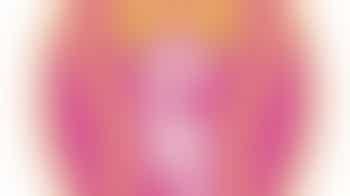